How Virtual Reality is Becoming Mainstream for Marketers

A few years ago, virtual reality (VR) seemed more like a far-fetched, futuristic scene from a sci-fi movie than something that would ever become mainstream or widely available.

Is VR Just a Fad?

Considering how VR could affect the world of marketing begs an important question: Is virtual reality just a fad?

Like so many technologies that quickly arrive on the scene, will we look back on this trend in a few years and laugh about how everyone thought it was the next big thing?

To be honest, it’s hard to say. While there’s always a possibility the VR craze will fade away with time, all current signs point to it sticking around for a while.

In a 2016 report on the future of virtual and augmented reality, Goldman Sachs Research found qualities that led them to believe this technology could become as widespread as the smartphone.

KZero has even predicted the Virtual Reality market will be worth $5.2 billion by 2018.

Looking at these numbers,  whether or not VR is a technology that disappears in a few years, it cannot be ignored in the here and now.

Even major brands like Facebook are racing to be at the forefront of the VR trend. The social media giant recently announced the beta version of Facebook Spaces - an offer exclusive to Oculus Rift users, with which they can create a virtual version of themselves and interact with friends in a virtual world.

Using the Oculus Rift technology, Spaces allows users to “hang out in a whole new way” while experiencing interactive VR content. Imagine the marketing possibilities in this new virtual environment!

How Marketers are Beginning to Use VR

Virtual reality presents an incredible opportunity for prospects to interact with a brand in a more personal, experiential way than ever before.

Whether it’s a product, a service, or even a cause, marketers are always looking for new ways to offer prospects a memorable, unique experience with their brand; something they can share on social media or tell their friends about.

A recent example of this principle is live video.

Brands have started to use live video (Facebook Live, Instagram Live, etc) to stream events, do product demos, or host Q&As, among other things. These give consumers the opportunity to interact and experience a brand in a way they normally wouldn't without meeting in-person. It allows them to have a more realistic, human experience through the digital world.

Looking at this popularity, virtual reality is the logical next step for marketers.

According to IDC, 30% of Forbes Global 2000 companies will experiment with VR and Augmented Reality marketing this year.

How exactly will this happen? That's something we'll have to wait and see - but luckily, a few brands are already starting to get creative with this new opportunity!

As already discussed, virtual reality technology opens up the doors for marketers to get creative with the experiences their products or services offer to their audience.

It’s too early to say how many different ways brands will be able to use this technology, but a few are ahead of the curve.

Here are some of the most popular examples of VR marketing:

The popular one-for-one shoe company uses a virtual reality chair in their retail store in California to allow shoppers to experience their shoe donation process in a remote area of Central America.

This allows potential customers to experience the mission of the company in a whole new, immersive way and better understand and connect with the brand’s values. Rather than just hearing that shoes are donated, they get have a virtual experience of what that is like.

This iconic TV show was one of the first to use VR to allow viewers to experience its  fictional with  its “Ascend the Wall” exhibit.

Creators put fans “inside the show” by virtually placing them in familiar scenarios from the Game of Thrones series, where they feel like they are participating in the story rather than watching it.

Lowe’s recently released the Holoroom, a virtual reality Do-It-Yourself clinic for its customers.

Inside of a Lowe’s store, the Holoroom virtually teaches customers how to complete a common home improvement activity like tiling a bathroom. This not only educates the customer, but helps them feel more comfortable purchasing the tools (hopefully from Lowe’s) and tackling the project on their own.

Lowe’s took this even further by A/B testing their VR against a customer only watching a YouTube tutorial. Those who used the Holoroom had 36% better recall those who watched a YouTube video. 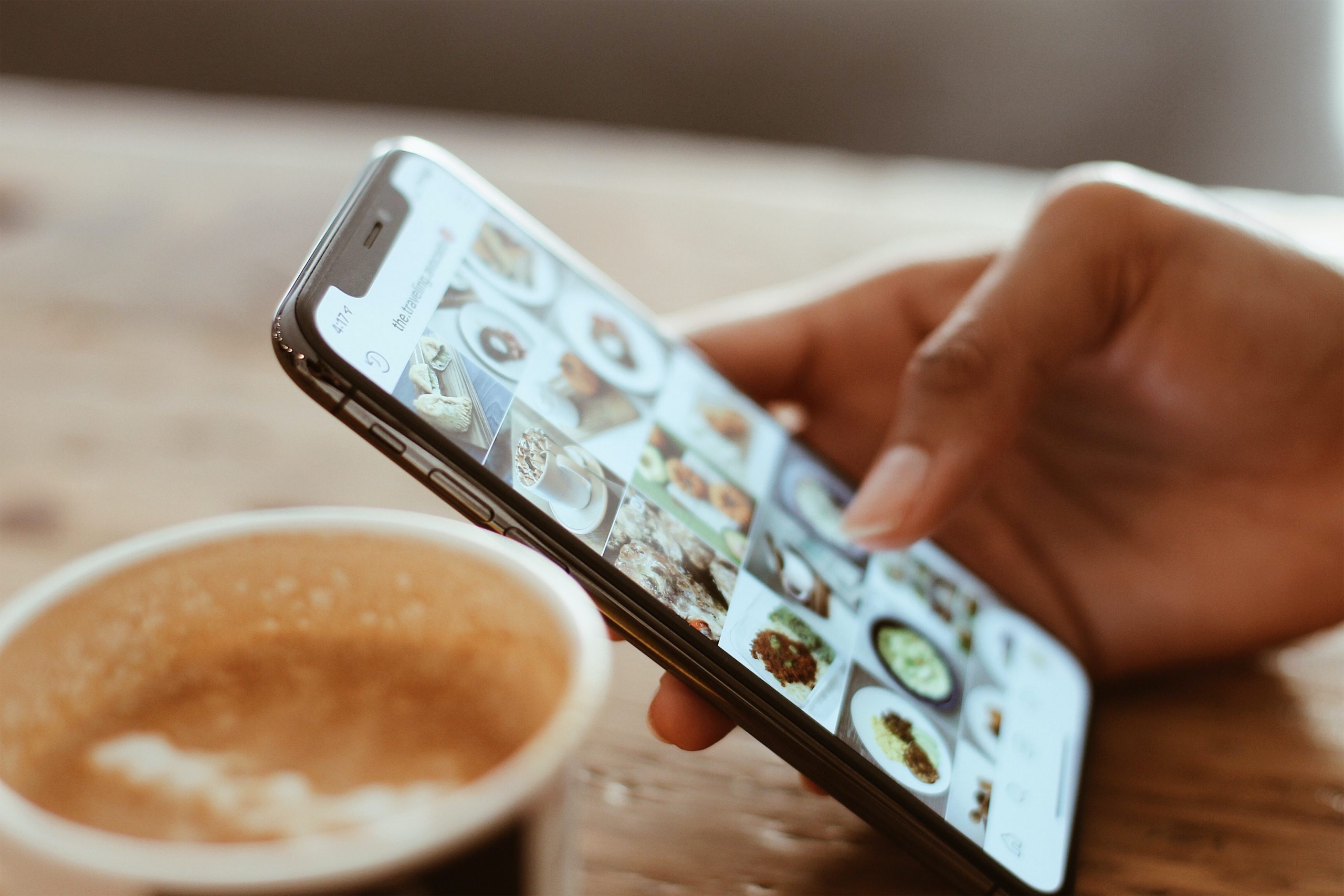